Keizer, OR, April 26, 2022 – McNary Celtics are pleased to announce the hiring ofMike McShane as their Head Girls Basketball Coach. Coach McShane brings a wealth of successful experience as a player and long-time developer of fundamentals and character. In his role as a physical education and health teacher, Mike is excited to share his passion for health and wellness to allMcNary students.

Coach McShane brings a ton of knowledge and experience. He has an incredible passion for basketball and relationship building. He will be a great asset to McNary as both a coach and teacher. I’m really looking forward to working with him.

Mike McShane played point guard at South Salem High School for four years, earning three varsity letters. He was 1st Team All-League and 1st Team All-Mid Valley his junior and senior years under the tutelage of Coach Barry Adams. Some of Mike’s most memorable and competitive moments were against the great McNary basketball teams of the nineties coached by Larry Gahr. In 1996, Mike helped lead South Salem to its first ever State BasketballChampionship earning 1st Team All-Tournament and 1st Team All-State honors.

A great Hire! His energy, background, and history are just the beginning of his promise to develop Celtic leaders.

After high school, Mike started at point guard for the University of Oregon, leading the Ducks in assists and steals his sophomore season. Mike finished playing college basketball at MSU-Billings, averaging over eight assists per game his senior year (2nd Nationally). After college,Mike played professionally in China and Australia alongside his best friend and former teammate Thalo Green.

Mr. McShane is an enrichment team member at our school following through with connecting with kids and families struggling through COVID. He helps with big things in the building.

Following his basketball career, Mike returned to the U.S. for a master’s degree in education and to help raise his two daughters Stella (16) and Arya (7). Mike also served asCamp Director at Cascade Sports Camp located in Lyons, OR for 13 Summers. Mike has spent the last eight years working as a P.E. teacher at McClure Elementary School in Tulsa, OK.Outside of teaching and coaching Mike enjoys spending quality time with his daughters, camping, music, art and pickle ball. He is excited to be returning home to Oregon where most of his family and friends still reside. 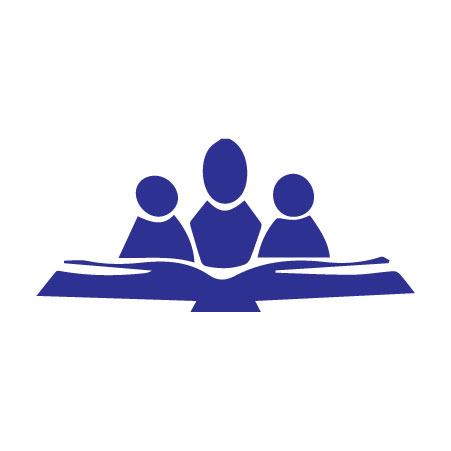 Parents
The board is seeking public input on zone map alternatives from Nov. 17 through Dec. 1 to help determine final board zones.
November 17, 2021

Sports
Join us for a informational parent meeting about winter sports on zoom.
November 12, 2021

McNary Update Posts
If your student needs transportation to school this year - be sure to complete registration.
August 31, 2021

Upcoming Events
Learn about college credit opportunities for all juniors at McNary.
August 27, 2021

Upcoming Events
Get your students ready to come back to school!
August 11, 2021

Seniors
Dates & times for students to participate in the parade of Honor.
May 13, 2021

Seniors
All the information you need to know about getting your graduation tickets.
May 13, 2021

McNary Update Posts
Catch up with everything happening at the school this spring!
April 20, 2021