Trail Blazers vs The Hawks 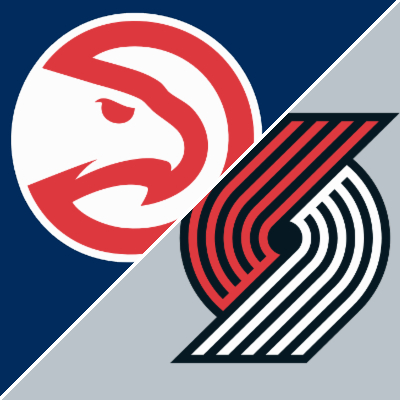 The Trail Blazers V. The Hawks game on Jan 3 2022 started at 7 and ended at about 9:45. The game took place in Portland Oregon at the Moda Center.