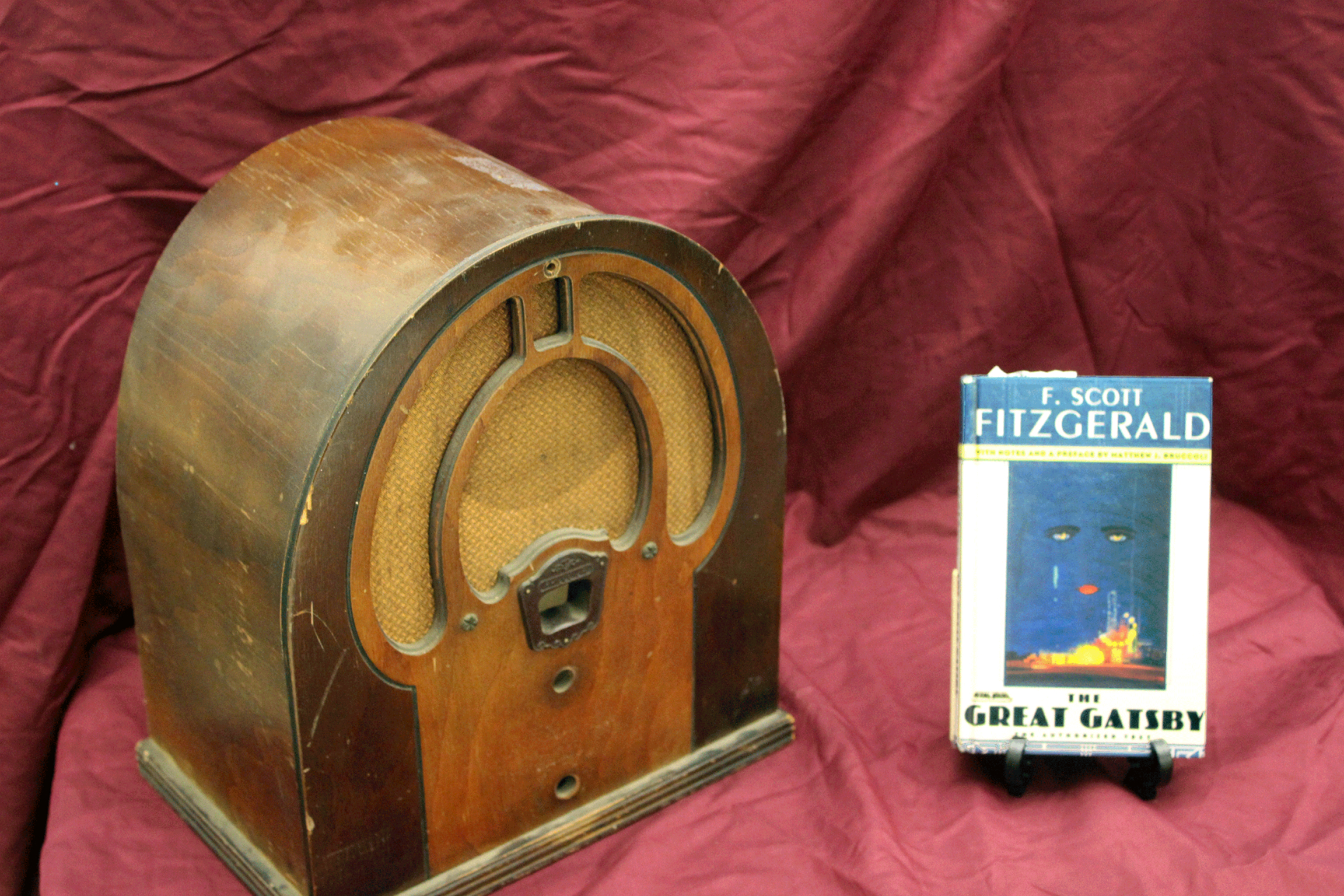 After years of The Great Gatsby being read in a book format, somebody finally adapted the book into a play.

The Great Gatsby is one of the most iconic books in American history, and it’s a part of the curriculum here at McNary High School for juniors. Due to this, one of our students has made the play adaptation of the book, and many classes are already planning to go view it.

The book takes place during the 1920’s and 30’s and focuses on successes and downfalls of becoming a millionaire and finding love. The book is also considered a story about Nick Carroway living in a new place, and finding out about Jay Gatsby's convoluted past, and how Tom Buchanan comes from old money and Gatsby comes from new money. Nick Carroway plays mainly the narrator as the events are told from his point of view and perspective.

The McNary Theater Program is running the book adaptation from May 26th and 27th for all English 11 and AP Lit classes. Kiele Jarnagin is the one who adapted the book into a play format. She had started it in September and finished it officially in January. “I wanted a bigger project for play writing,” She said.

The cast for The Great Gatsby is: Kiele Jarnagin as Daisy Buchanan, Gage Dubois as Jay Gatsby, Lincoln Schott as Tom Buchanan, and Jason Maurer as Nick Carroway.

Gage Dubois, who plays Gatsby, said,”The play fumbles with the concept of the american dream and the different perspectives”

Although it appears that there hasn’t been many changes towards the book adaptation in general, Jarangin did say that ”the only changes were scenery”.

She also said,“I was in such a time constraint as it was 19 minutes and 90 minutes worth of pages”

The cast has been rehearsing for the Great Gatsby for the past month and a half getting ready to do the book adaptation justice.

When asked how it felt to play such a rounded negative character, Lincoln Schott said,” I hated it when I first got the role, but I think that it is a necessary evil in the play”.

Josh Maurer’s response to the question, how does it feel to play a character who is considered to be “all knowing”, he said, ”In the play it is happening as event to event, in the play he isn't all knowing but is there along for the ride”.