Sam's step-by-step guide to get through the airport unscathed 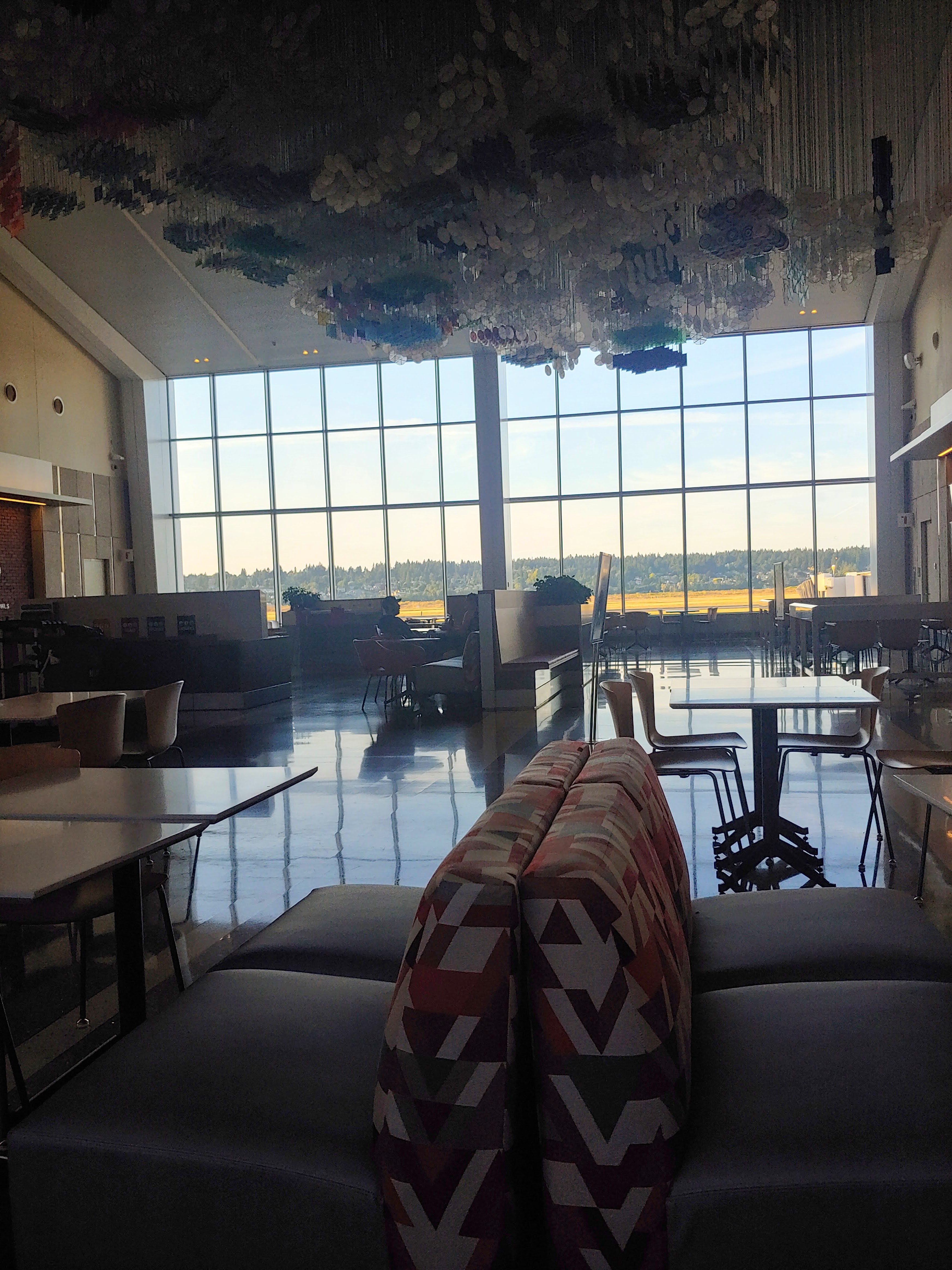 As the holiday season seems to be closing to an end, airports seem to be insanely hectic with crowds of people seemingly everywhere.

I recently went to the airport to travel down and see some family, and in doing so I had to witness the mess that is at the airport during the holiday season. There were delays in arrival due to the insane snowstorm that hit Oregon in the past week, as well as a few other issues like certain flights being overbooked.

Ask anybody how they feel about the airport, and I can almost guarantee they will say something along the lines of,” It can get pretty busy at certain times” or even “I don’t mind the airport when it's quiet, but when it's busy that's a different story”. The airport is constantly described as a very crazy place to be in, and if you aren’t generally used to the airport there are a good few ways to work past the entire horrible experience.

Before I begin to say anything, I am not a professional and have only come about these pearls of wisdom by learning and listening.

Although there are 3 main “rules” to being in the airport, the rest are entirely up to the people who visit the airport. Everybody looks at the rules, and then over time starts to come up with their own. These scenarios don’t always apply to everybody or every situation.