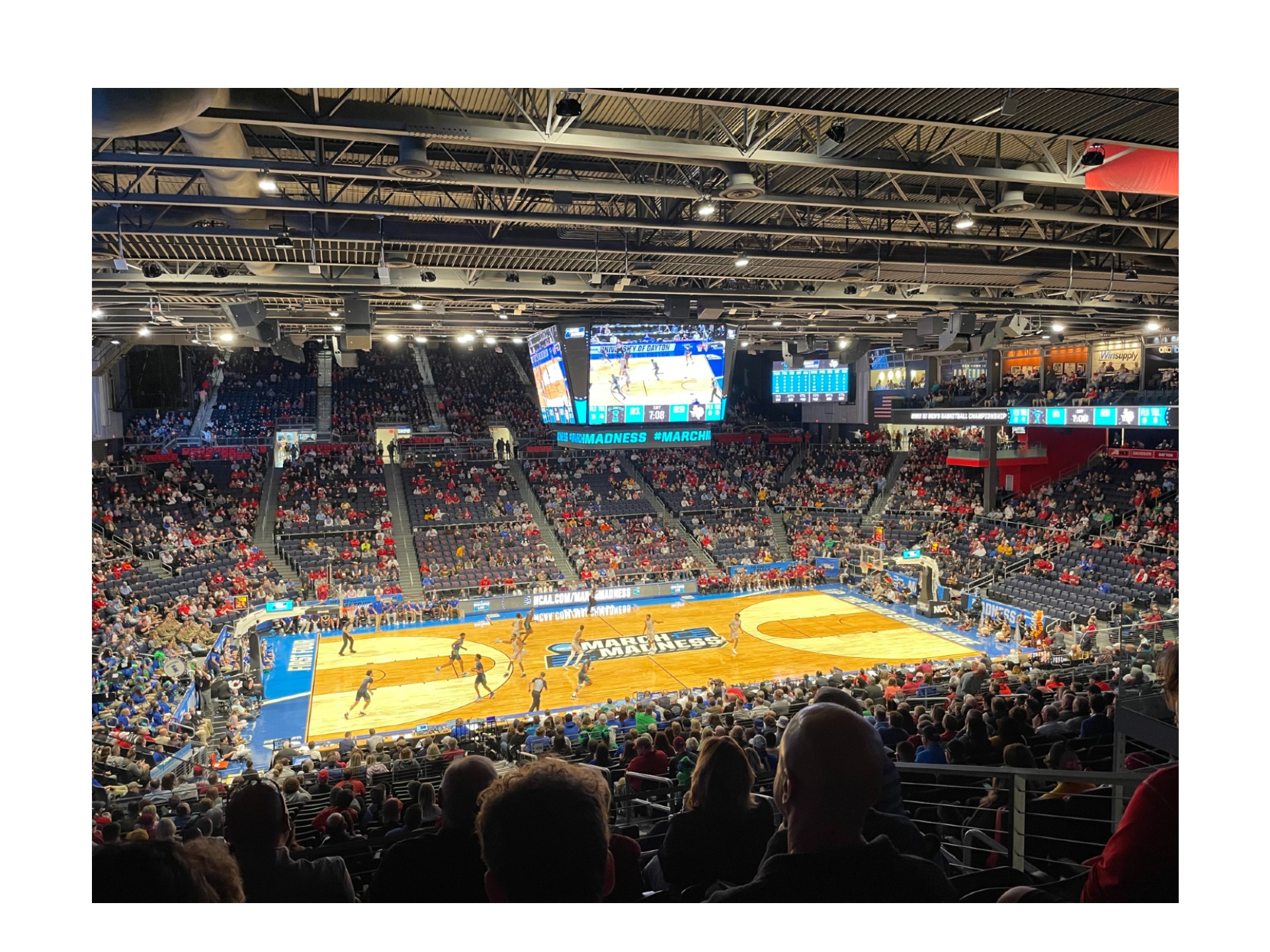 March madness is upon us, and we are getting some inside looks at some of McNary students' very own picks.

“Ooo not gonna lie, my joke winner is Yale, but my real winner is Zaga,” McNary sophomore Elijah Clendening said.

His family's bracket winner last year is picking the Gonzaga Bulldogs to take home the trophy this year. Although, picking the winner is not all there is to these brackets.

A lot of strategy and research can go into picking your teams for a march madness bracket.

“TikTok is a good source and also defensive and offensive efficiency charts but TikTok has to be the main one” said Clendening the go to source for March Madness information.

A key to having a good bracket is being able to pick the right upsets, because after all, it's called March Madness for a reason. Clendening is hoping that his “Dark Horse” teams can make a run in the tournament. Loyola Chicago, Yale, and Virginia Tech are who Clendening is rooting for to make a run.

After the first day of games I was able to get McNary sophomore Drew Schmidt’s reaction to some of the games.

It's only been one day of the tournament and it is already Madness.