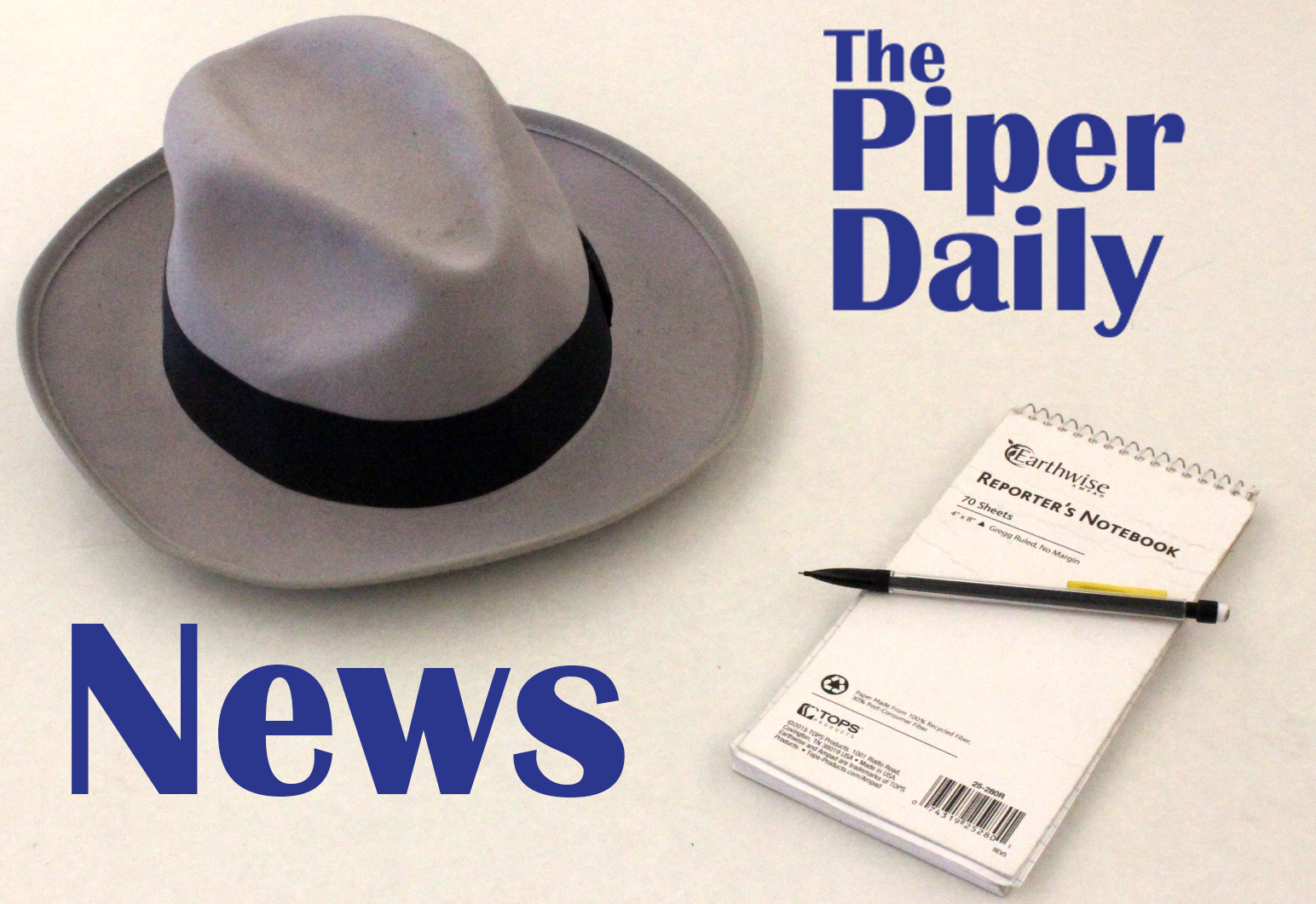 So far into this Invasion of Ukraine many Ukrainian civilians are becoming victims of the war with Russia as they dash to get to safety—away from the danger that lurks throughout the areas of Ukraine. Not only are people leaving Ukraine, but there are people going into the action to help aid the country with the war effort against Russia.

If I was the president of Ukraine, I would ask for a 30 day ceasefire to aid in an evacuation so the people of Ukraine can get to safety, and have a fair fight without the citizens getting endangered.

On the other hand, if I was the Russians I would not even invade Ukraine. The people of Ukraine shouldn’t have to die because of my country.

As Vladimir Putin has stated,” Russia cannot feel safe, develop, and exist” along with thinking of the constant threat from the modern country of Ukraine.

Putin has also claimed his “goal was to protect people subjected to bullying and genocide and aim for ‘demilitarisation and de-nazification’ of Ukraine.”

However, the BBC reported after Putin’s claim that “There has been no genocide in Ukraine: it is a vibrant democracy lead by a preisdent who is Jewish.” Volodymyr Zelensky even said “How Could I be Nazi?”

Even more of a reason why this war is pointless, is that Russia’s forces are getting stuck in the Ukrainian terrain, shot down by the Ukrainian soldiers, and losing Russian troops—albeit slowly.

I had read in another article that not only were there people leaving Ukraine, but also there are veterans with military experience going in to fight for Ukraine.

There were three men who identified themselves as American and French citizens who had military experience. “Obligation,” said a man by the name of Mr. Shapur.

A Lady by the name of Ms. koloshova, a Travel Agency owner from western Ukraine, was quoted in the New York Times as saying “Of course I’m scared, it’s only natural” And it was said that “her voice trembled for the first time,” then continued saying, “But this is our country, and this is our war.”

Soon after, she finally said, “They came to our land. They brought death upon us.”

Later in the same article, an American military veteran by the name of Chris had said he had been looking for a cause to join and this one seemed the most inviting. He said that “The doors were wide open, the Ukrainians were saying they needed help. And there's safety in Numbers.”

The reason I added this information was because there are other people who see no reason for this cause of war and will do anything to help Ukraine win this war with Russia.

My question is, how many more people will sacrifice their lives for a country that has done nothing to Russia, and how long will it take before the people of Russia see what President Putin is doing to Ukraine?