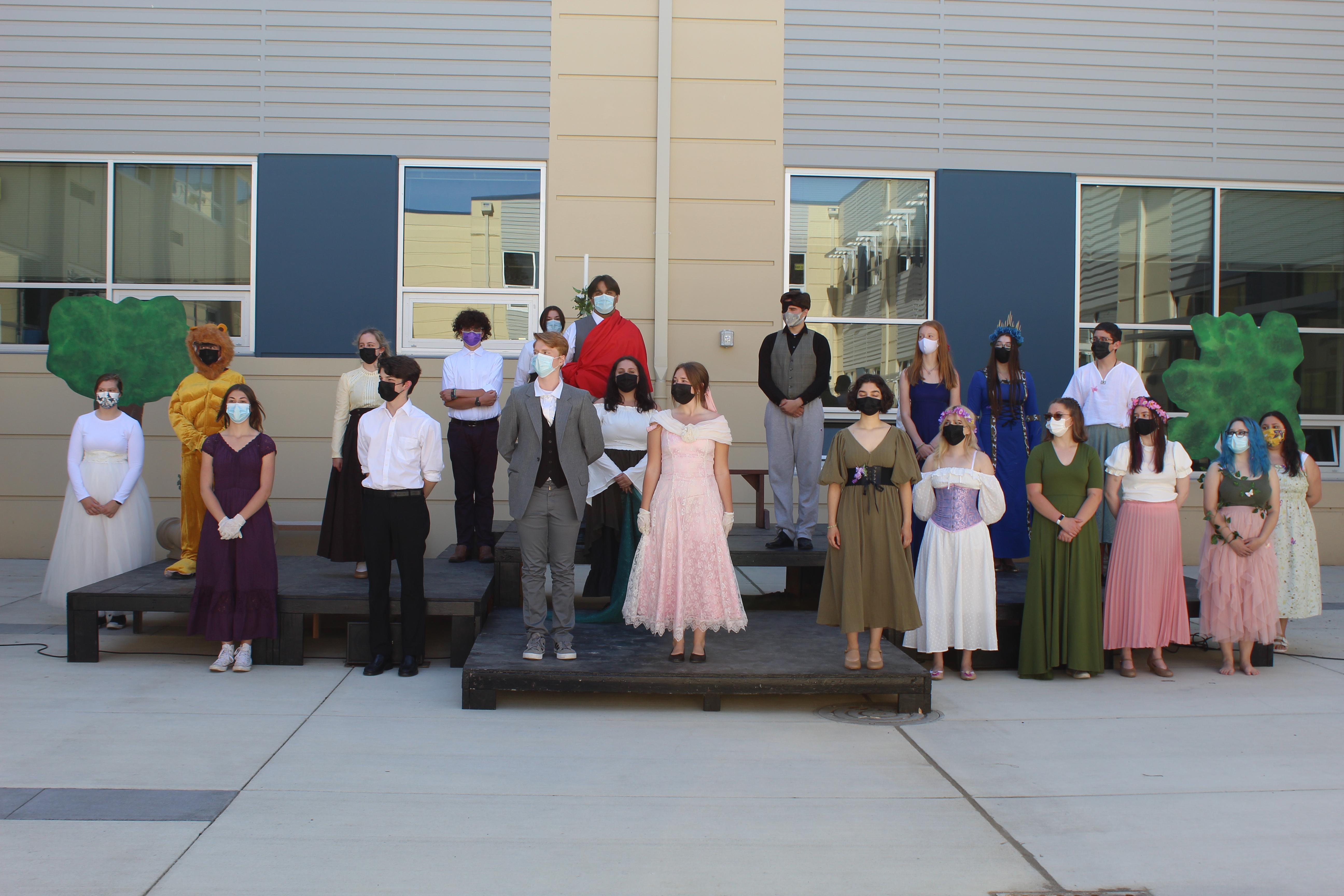 McNary's theatre class is back in action as events are starting.

McNary's version of A Midsummer Night's Dream contains many plots, it follows people who fall in and out of love with each other. It follows a group of actors who are trying to put on a show for the king, and another interesting plot where a fairy king is trying to get the fairy queen to fall in love with him.

Michael Zwemke, a senior part of the Theatre team said “ it's nice being able to come back and put on a show after a year of wondering when that's going to be a possibility”.

Karla Rodriguez goes to the land of the ducks

Maus and its associated book bans