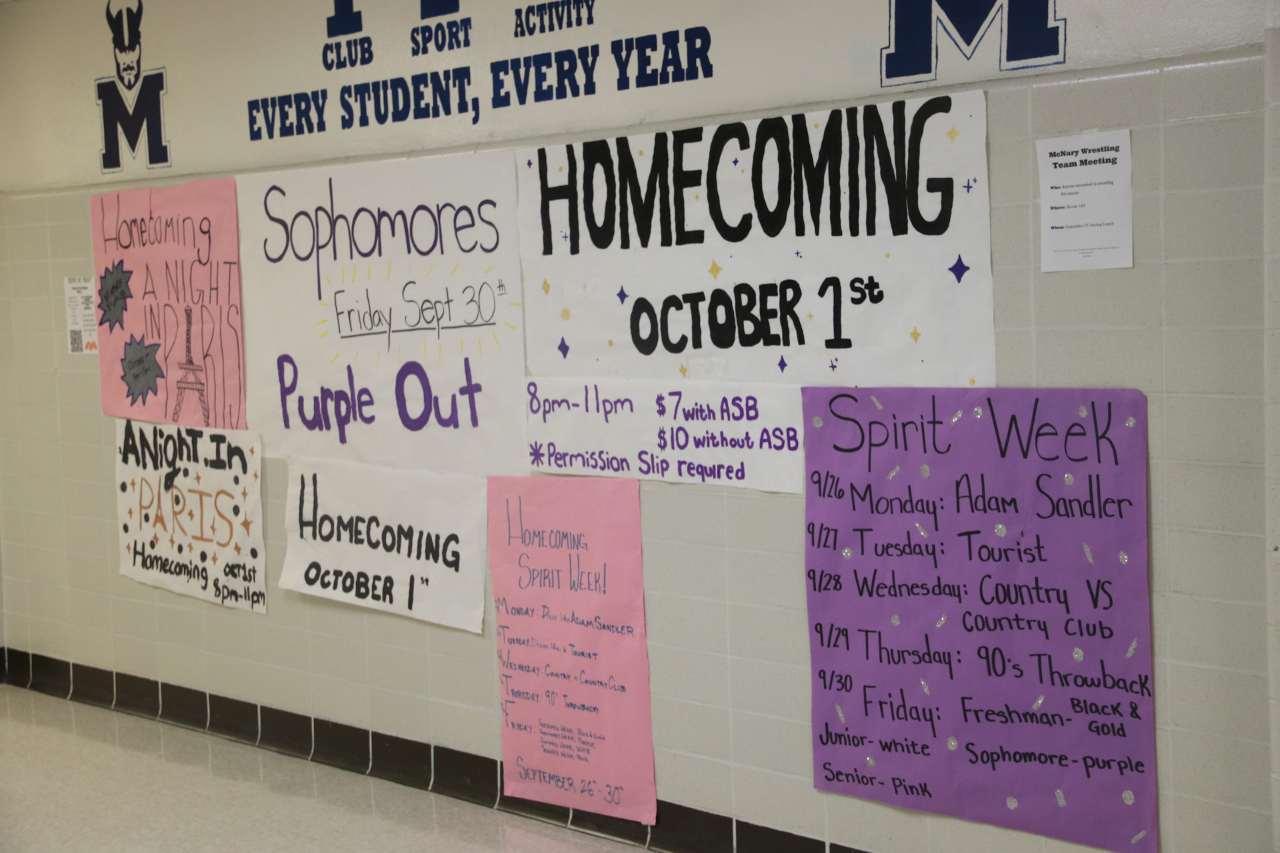 There will be two assemblies next week on Monday 26 and Friday 30.

Friday’s assembly will be a pep assembly.

The games are still undetermined until the Friday Assembly, however, as of now the games that will be played are: Tug-of-War, Not My Hands, and The Class Cheer contest.

Each grade has been instructed to wear a different color for the assembly as a part of spirit week leading up to homecoming. Black and gold for the freshman, purple for the sophomores, white for the juniors, and pink for the seniors.